Who's Who in the Program 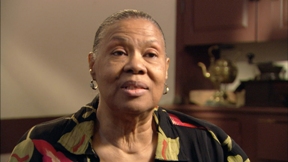 Gloria Still is a descendant of William Still.  The Still family's story-teller, Gloria knows all there is to know about William, his brothers, and the Still family legacy. She married into the family 50 years ago. Gloria (in her 70s) and her brother-in-law are the keepers of the family history. Every year they hold a family reunion. 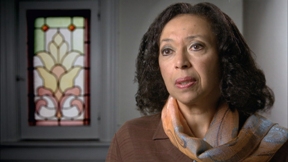 Rosemary Sadlier is an author and President of the Ontario Black History Society. 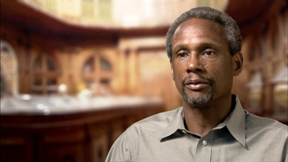 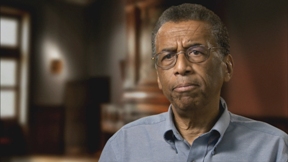 James Horton is the Benjamin Banneker Professor of American Studies and History at George Washington University, author and Historian Emeritus of the Smithsonian Institution National Museum of American History. 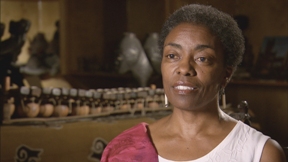 Reverend Velma Maia Thomas is an Ordained Minister at the Church of the Black Madonna in Atlanta, author and former journalist. 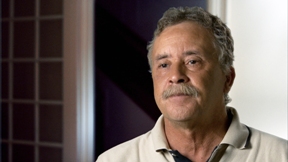 Bryan Prince is an author, historian and descendant of fugitive slaves who settled in Buxton Ontario. 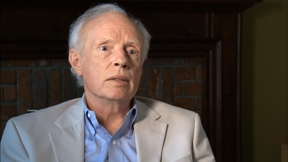 Fergus Bordewich is a journalist and author of several books including “ Bound for Canaan, The Story of the Underground Railroad.” 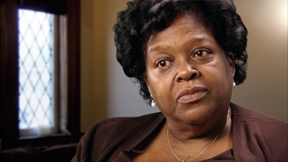 Sarah Ducksworth is a Professor at Kean University, wrote the preface to William Still’s book when it was republished in 2005, research coordinator the Northeastern Pennsylvania Underground Railroad (UGRR) History project and descendant of slaves in Mississippi. 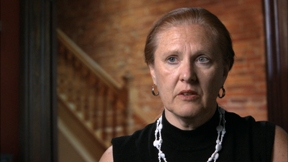 Karolyn Smardz Frost is an author, professor of history at  York University and former director of the Ontario Historical Society. 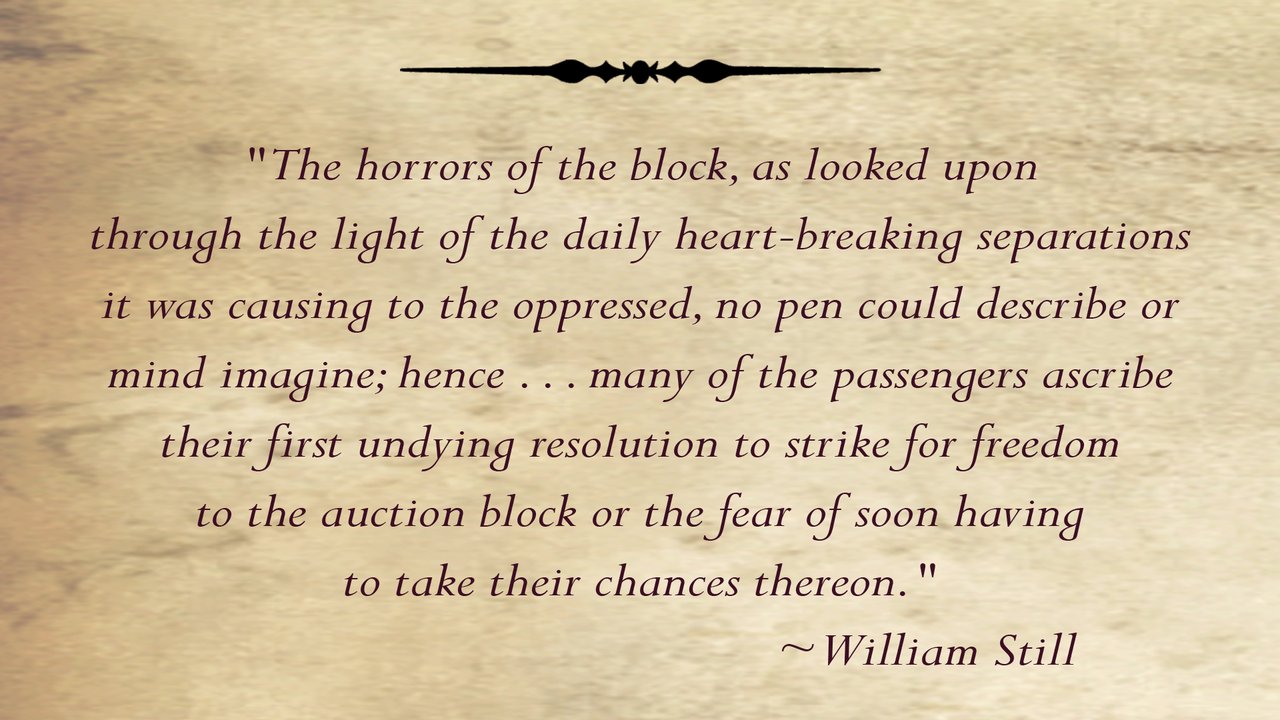 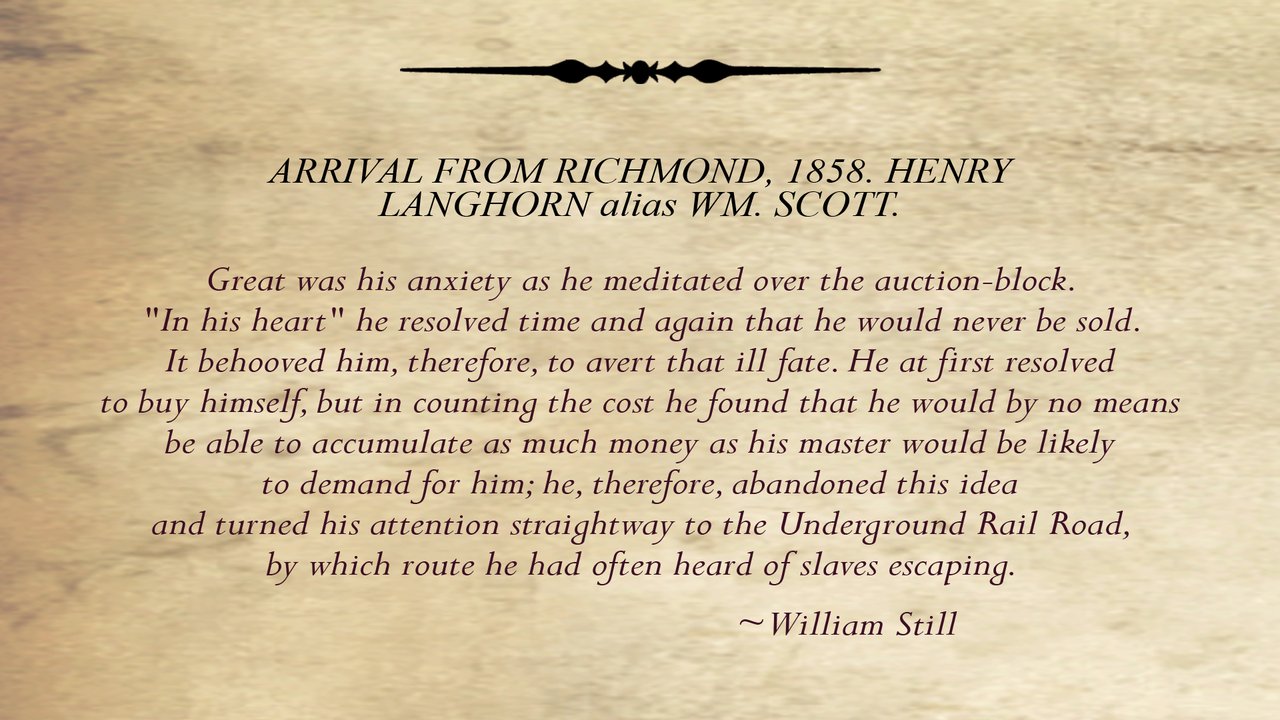 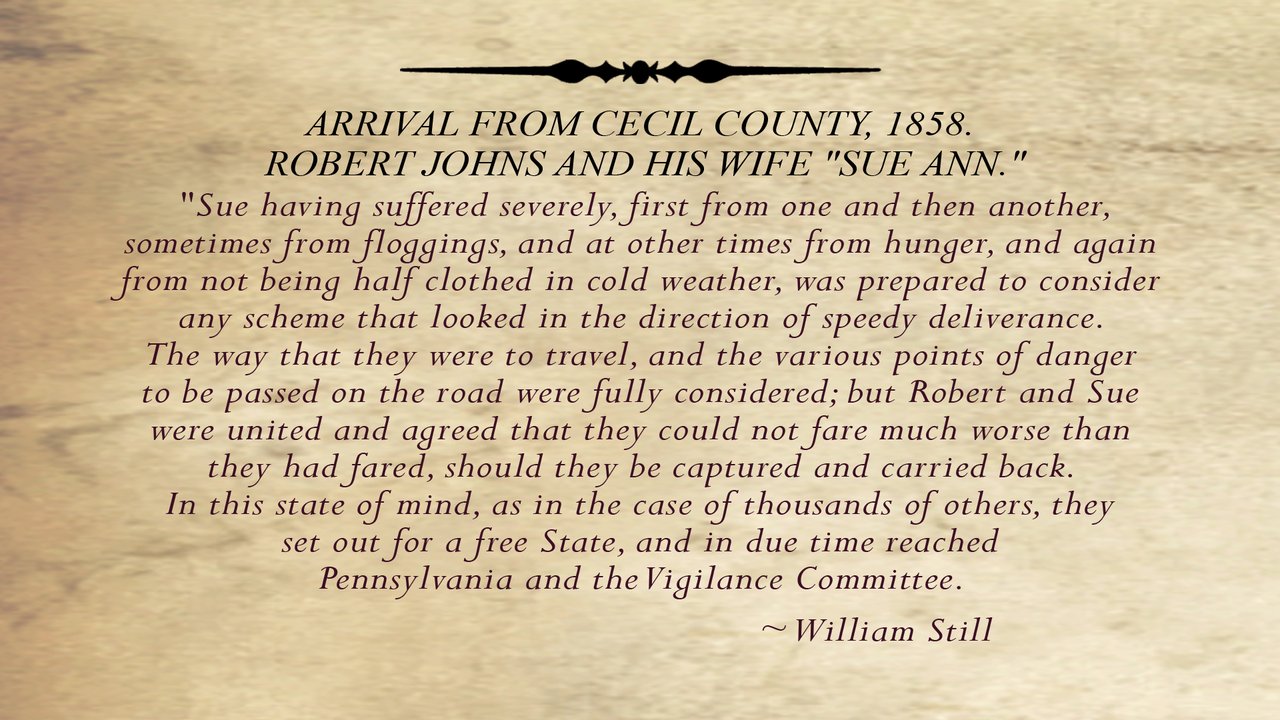 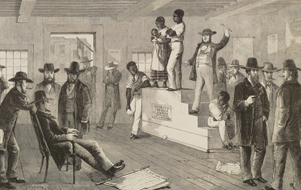 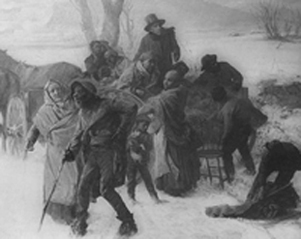 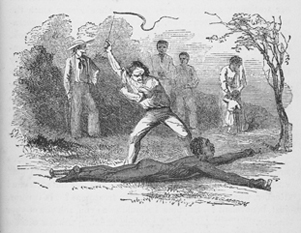